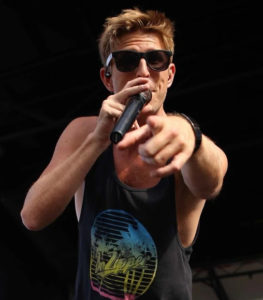 Ben Fagan & the Hooligans are on a mission to do 1 thing... make you feel good! Fagan’s innovative approach of incorporating a high energy DJ with the organic roots of his seasoned live band instrumentalists, creates a hard hitting hybrid live band/DJ experience that separates them from the crowd. Why choose?

Hailing from laid back Folly Beach SC, Fagan now splits his time on stages and in studios between California, Costa Rica, and Charleston SC. He’s played over 1,000 live shows and written and produced 5 albums for his own projects, along with countless features and Co-writes for established artists and DJ's.

His Nashville co-write with pop icon Meghan Trainor, landed on her debut album, which went on to become the biggest album of the year (Billboard #1 Album, People's Choice Award-”Album of the Year”.) Their song “3AM” is now certified triple platinum and is headed towards quadruple.

His collaborations with DJ’s and producers in recent years have collected multiple millions of spins and views throughout the world and his feature on MaWayy’s “Wrong” has enjoyed billboard chart time on Billboard Top 50 Dance Charts.

You can expect captivating, well written/produced videos for all of his upcoming singles. Prepare yourself for high energy, passionate performances every time the Hooligans hit the stage, medleying the feel good freshness of Fagan’s originals with fresh mashups and remixes of all of your favorite covers.

Where there's talent, unapologetic drive, and purposeful passion.. you’re guaranteed to get a one of a kind experience packed with uplifting energy and a positive message. Excite your inner Hooligans! 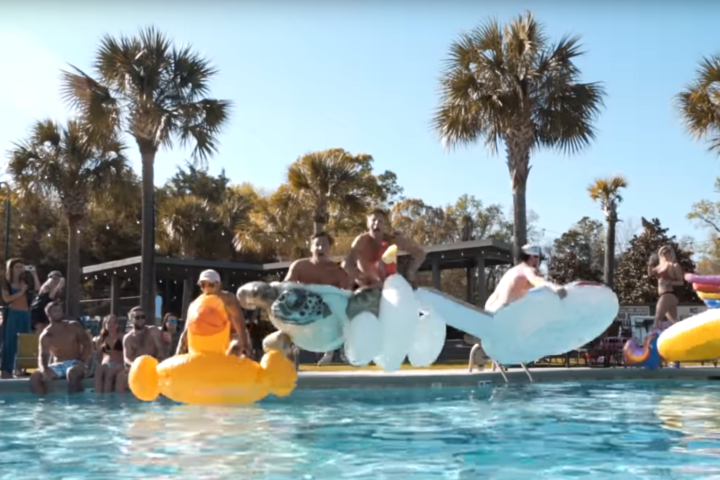 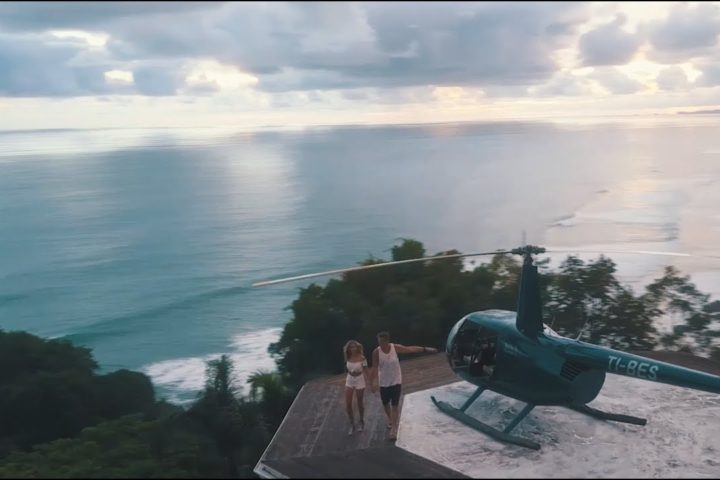 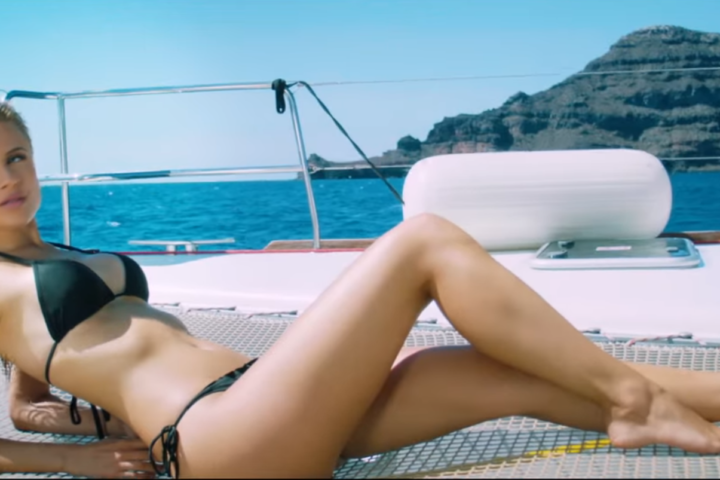 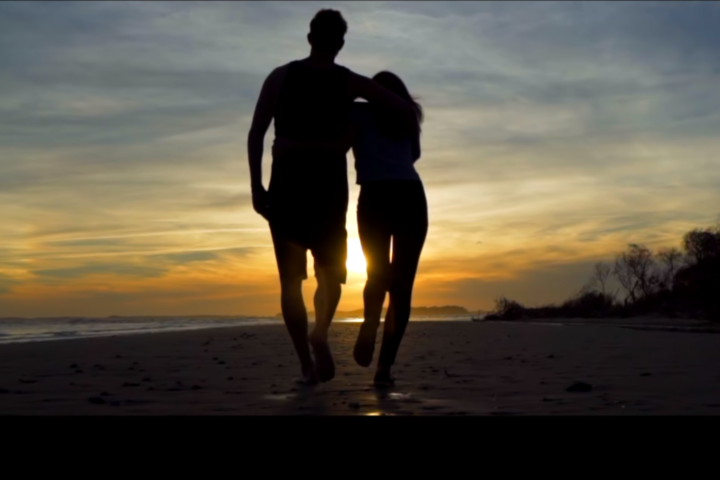 How did you heard about Ben Fagan?
Let us know in your message!